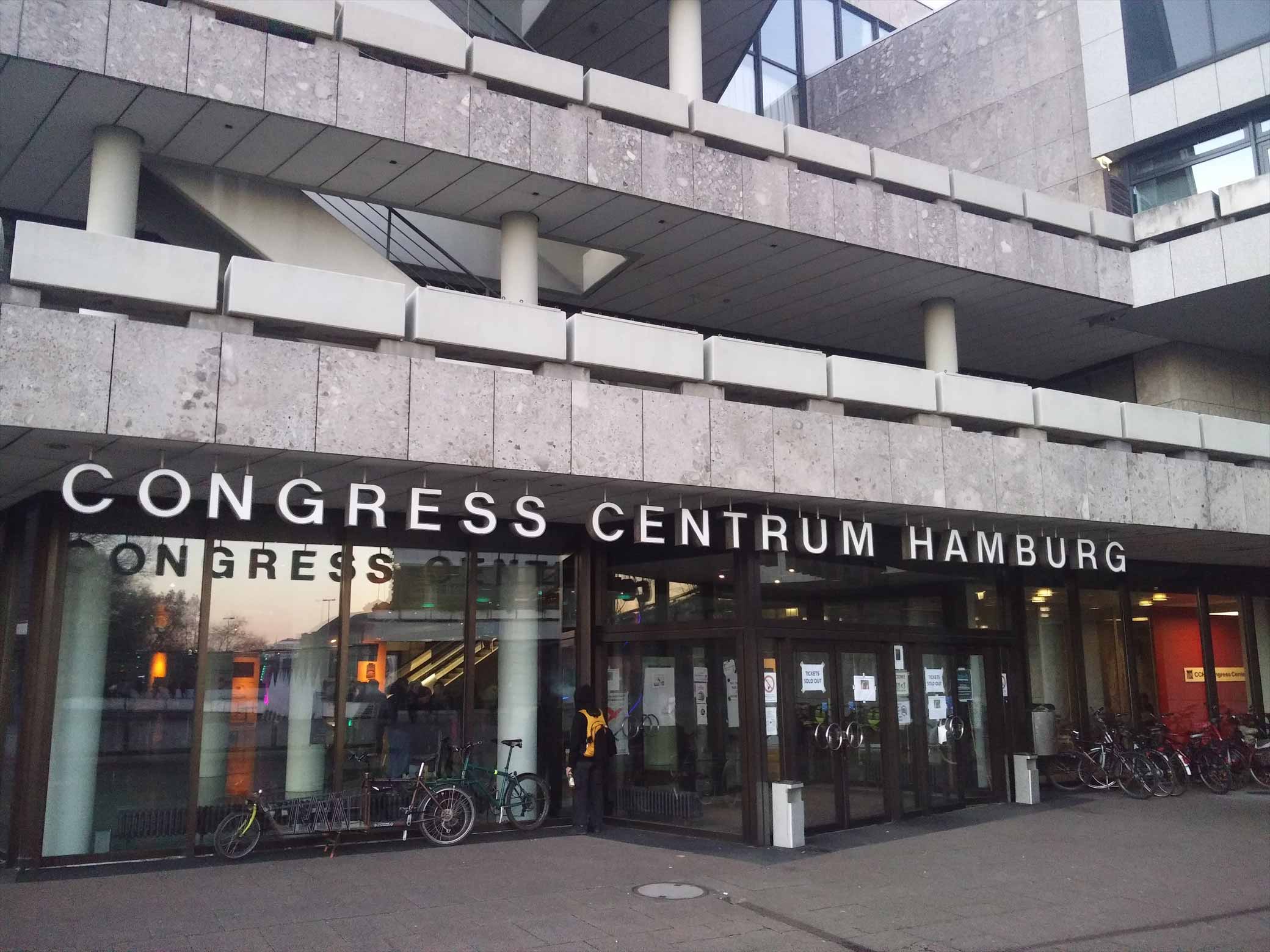 Every year has a motto: for example, last year’s motto was “Gated Communities”; this year, however, “Works for me!” was the chosen phrase.

A total of 12,000 people attended last year and talks were given in three different halls: Saal 1, Saal 2 and Saal G (a smaller room).

(Saal 1 and Saal 2 could hold around three thousand people)

Deploying TLS 1.3: The Great, The Good and The Bad

Although TLS 1.3 is still a while off being given the green light by the IEFT this talk given by Cloudflare’s Filippo Valsorda (@FiloSottile).

It was really interesting to hear the different security conditions and attacks that were actually being considered for this the new protocol.

Trammell Hudson provided a really good understanding of the attack surface around firmware, which had me thinking about how we as a business could perhaps look at or gain an understanding to better protect our users from these attacks, for those who travel the globe and perhaps leave their laptops unattended on occasion.

In Search of Evidence-Based IT-Security

Hanno’s talk offered a different approach to IT security: instead of trusting a security product (i.e anti virus deployed to end points or some sort of security appliance) we instead should take the same approach as medical science, in which new products get peer-reviewed and scrutinized in the hope of increasing the effectiveness of that drug or product.

The full archive of the event can be found here. 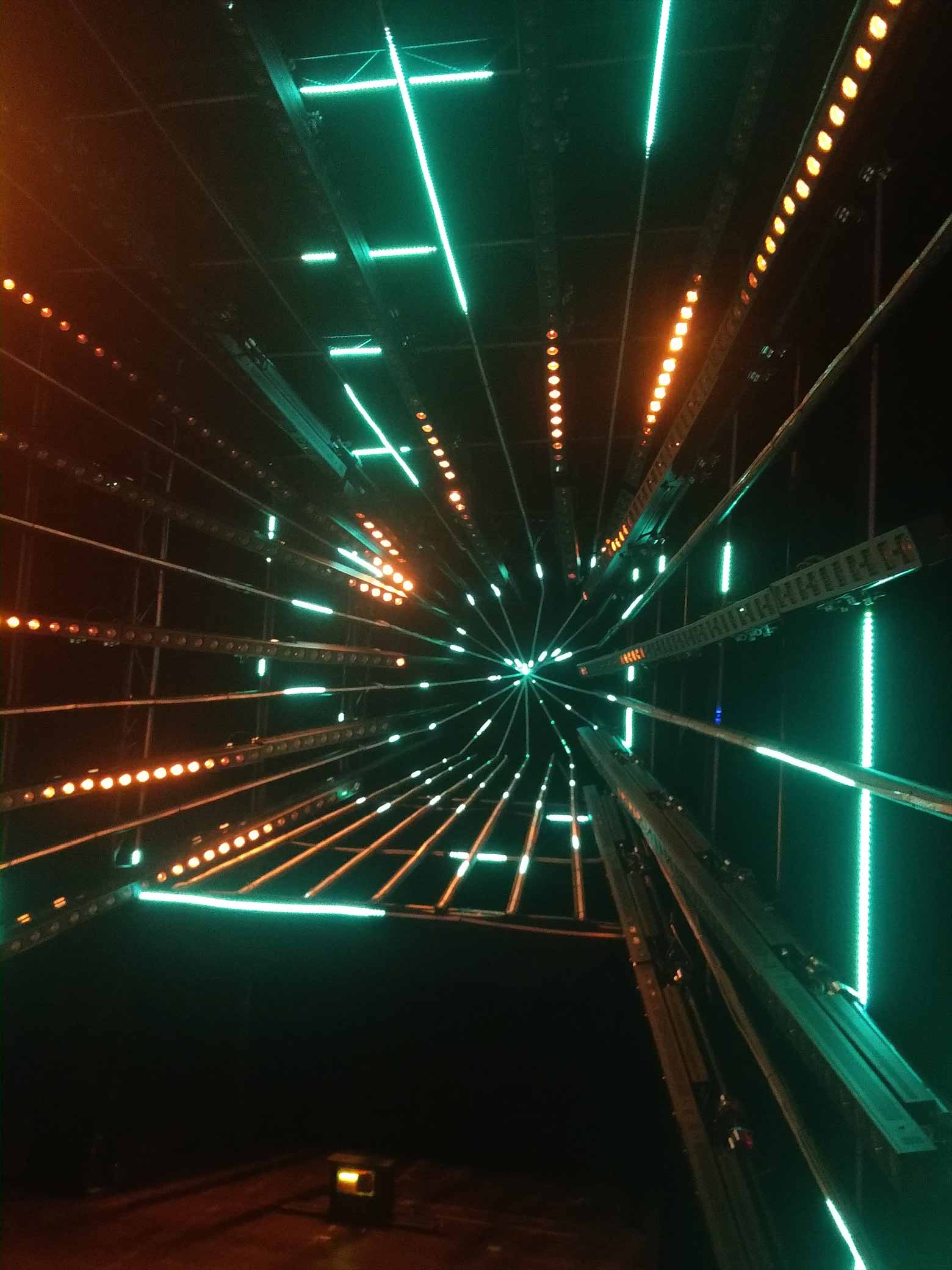 No matter what time of day or night there was always something going on, whether it was a group of friends retro-fitting a motor to one of the conference hall’s chairs and riding it around in the early hours, or numerous gatherings about poetry, robotics and drones. I lost count of all the different and unique projects that people had laid out across their tables in the big assembley halls. 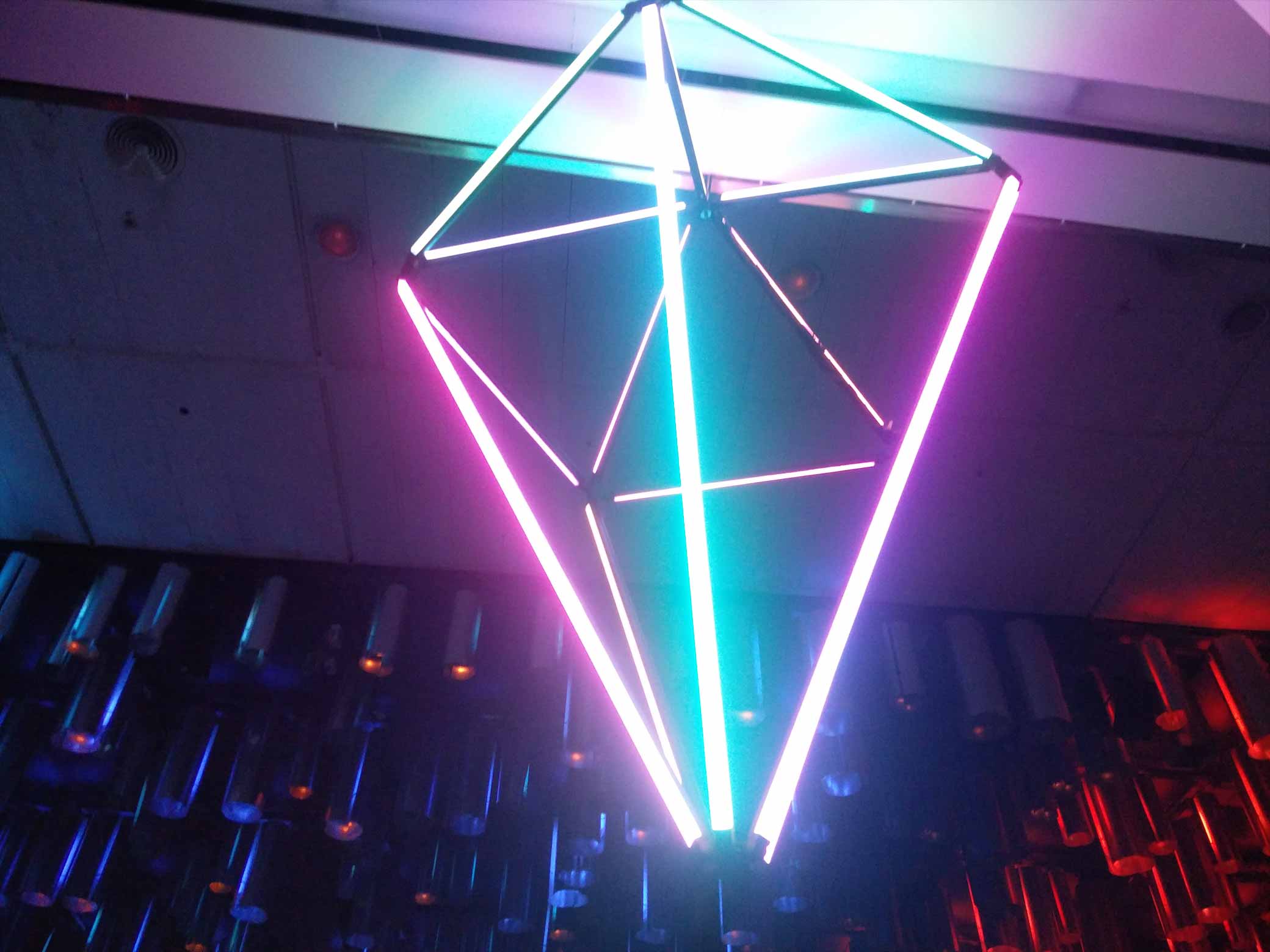 There really was this ecosystem where everyone has an understanding of one another and people were open and friendly. For example some guy had a Epson receipt printer spitting out tweets from people at the congress. 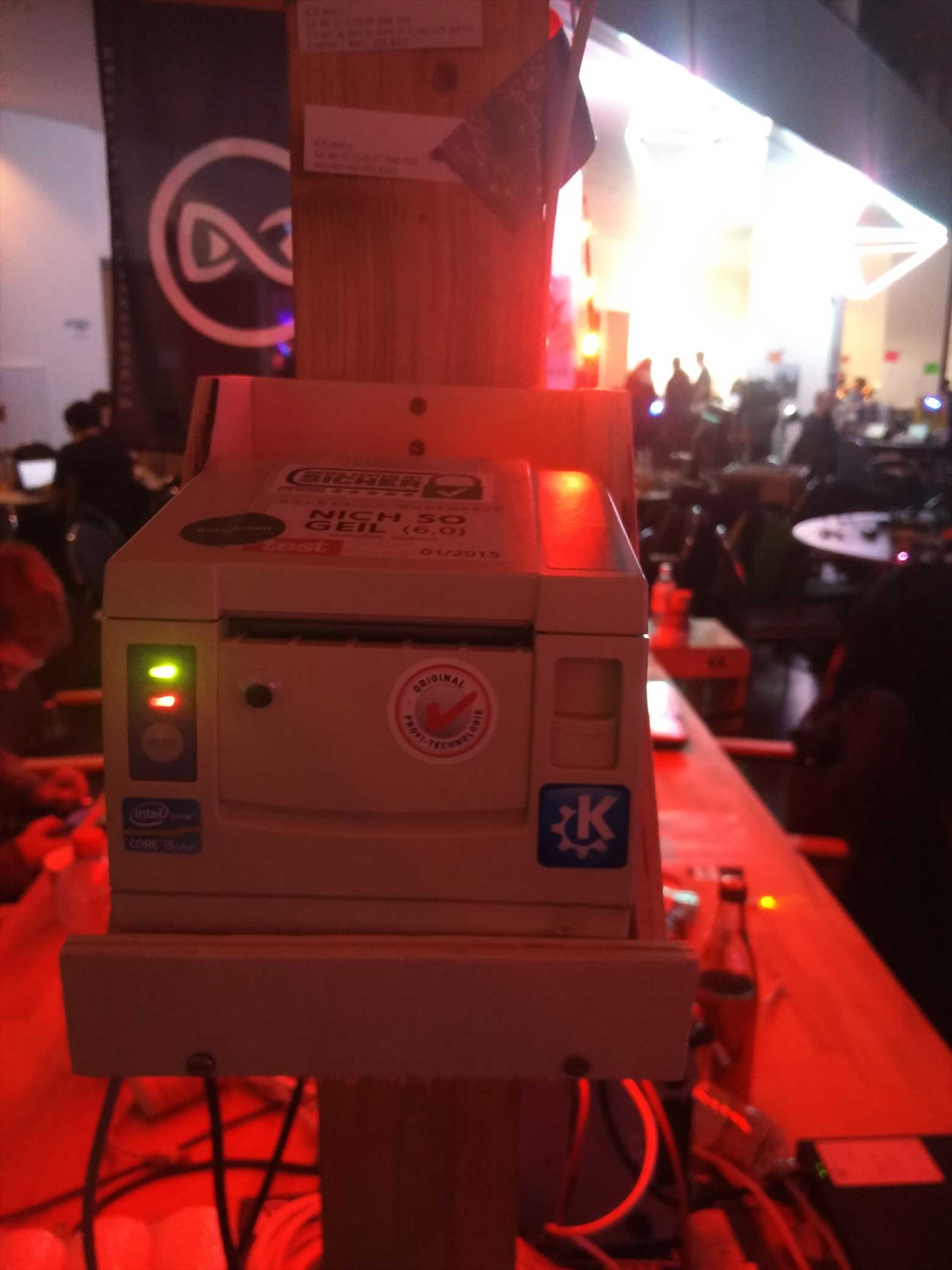 I really would highly recommend the Chaos Computer Congress to anyone and I’d love to go back again next year!

Being Right Is Just the Beginning

As an industry we’re obsessed with being smart. And that’s ok - good even, in the right context. But to get what we want we need to stop being the smartest person in the room and start being the most helpful in the room

Lessons learned from operating a bug bounty programme, and some tips for launching your own